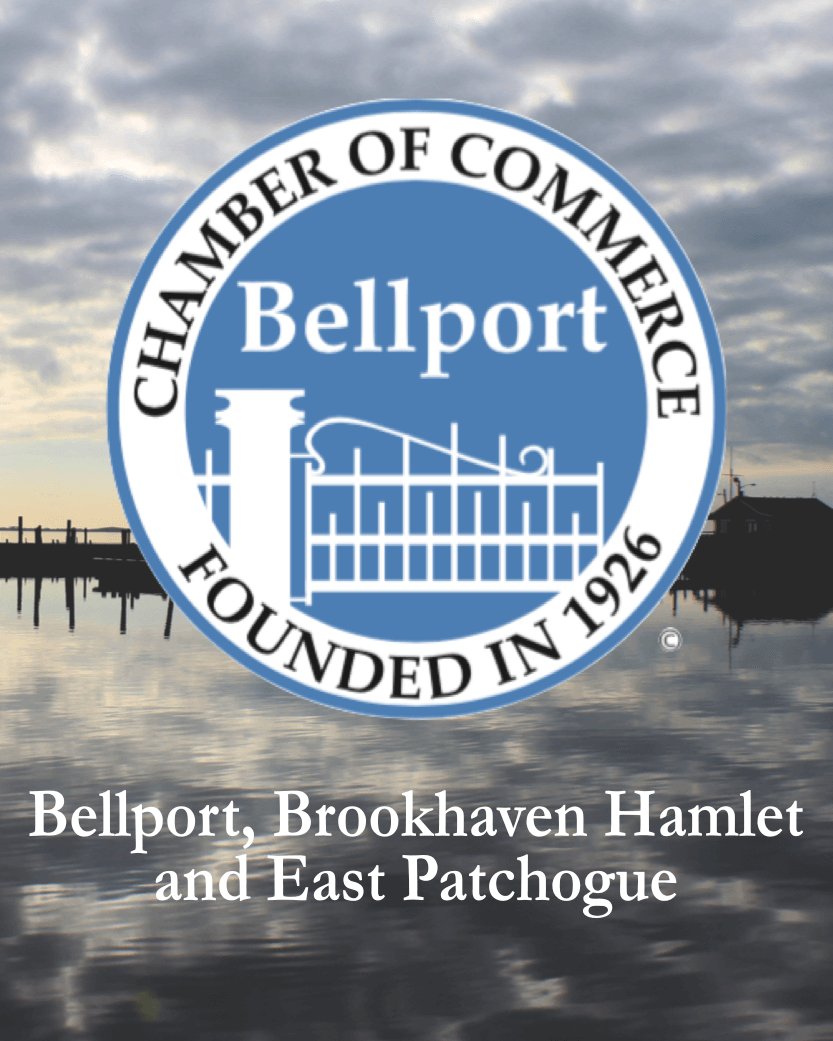 Meredith was born and raised in East Patchogue and graduated from Bellport High School. Being brought up in the restaurant business from the age of 5 made her college choice very easy later on. Attending Johnson & Wales University helped strengthen the restaurant management skills that were already in her blood. She graduated in 2003 with a degree in Business Management. Meredith and her father opened Avino’s Italian Table in the spring of 2007. James Avino is the executive chef and Meredith runs the front of the house. While Meredith began her chamber involvement in 2007 her family have been actively involved in the chamber and village community for 35 years.

Happy New Year to all our Members!
We have an exciting year coming up!
Our installation dinner for the New Year is Wednesday, March 8th, 6PM - 9PM
At the Bellport Country Club